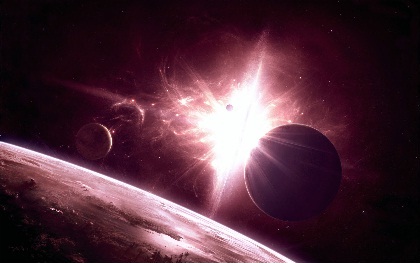 I am an Associate Professor at the Department of Data Science and Knowledge Engineering (DKE) at Maastricht University in the Netherlands, where I am the area coordinator of the Algorithms, Complexity and Optimization (ALGOPT) group. My contact details are here. I was vice-chair of the Maastricht Young Academy (MYA) from 2017-2019.

Between 2004 and 2010 I was a postdoc in the Life Sciences cluster of the Centrum voor Wiskunde en Informatica (CWI) in Amsterdam, in the subgroup Combinatorial Problems in Biology. I obtained my PhD in late 2003 from the Algorithms and Computational Complexity Research Group at the University of Warwick. My supervisor was Leslie Goldberg.

Outside university I am active on issues relating to public services and social justice, particularly housing and education, and I am a board member of Housing Association Soweto.

Maastricht students: I am also available for bachelor and masters projects, see these slides for my preferred generic research topics. More detailed topics will be announced each year via the Bachelor/Master thesis coordinators.

(see also my Google Scholar and DBLP pages -- note that DBLP only indexes my computer science publications, some bio(informatics) and math publications are missing.)

Links to pages of some regular co-authors

Software for phylogenetic networks (and trees) - and related topics